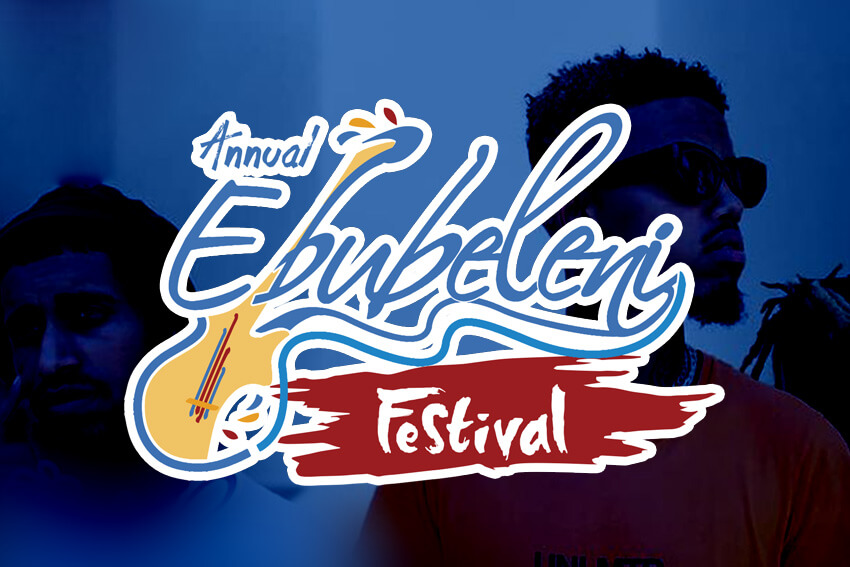 Ebubeleni Festival never cease to impress its loyal fans, the producers of this Eastern Cape flagship event are forever coming with creative means of keeping the fires burning for the province’s arts and culture industry.

Last year when all doors of entertainment were locked, they came up with a brilliant virtual music extravaganza that was showcased on television.  The plan was to curate content for TV by producing a fully choreographed music and dance show from beginning to end, a show similar to an awards ceremony but without the award element – The first of its kind.  The show was produced as an extravaganza of the incredible artistic talent of our country with performances and explosive never before seen medleys and collaborations, and as a FIRST by any leading festival brand in South Africa.

This programme is an initiative of the Ebubeleni Festival Projects, a Non-Profit Company established in 2019 to specifically focus on the development of the Arts and Culture industry in Nelson Mandela Bay and the Eastern Cape at large. The fashion show is made possible by the much talked about Presidential Employment Stimulus Programme through the National Arts Council of South Africa.

“We aspire to contribute to the promotion of Nelson Mandela Bay’s creative diversity by increasing activity in the fashion sector of the region; create retail demand by affording our local designers a chance to be exposed to potential national buyers and media; create a fashion buzz in the region, sparking the interest of outside guests to visit the city and to rank on the World Fashion Capital list” said Marc Mahambehlala, Chairman of the Ebubeleni Festival Projects NPC (Non Profit Company).

“The Eastern Cape has a lot of talented young fashion designers especially those that graduate from universities but get frustrated from not getting anywhere to show their wares and end up leaving home to bigger cities” concluded Namhla Fihla, who is a fashion designer herself and also one of the board members of Ebubeleni Festival Projects.

The approach to the designers was a call to submit their recent work, profiles and a synopsis of what inspires their designs.  An overwhelming 89 submissions were received from local designers, a panel of industry experts adjudicated the submissions and shortlisted a total of 10 designers who will now showcase their garments at the fashion show.

All these designers will benefit from the Employment Stimulus Programme grant. Local female and male models were selected from a casting call that was held on Saturday, 17 April at Tramways Building,  over 200 eager to work models showed up as early as 7am for a 10am call. On Saturday the 24th of April the organisers held a designers’ workshop with presentations from industry experts.

The designers will tell a story through their clothes which will form part of a theme and the music. After the event the artists and designers will be given the footage of the fashion show which they can add to their portfolios and even post to YouTube to grow their brands profiles.

The Ebubeleni Fashion Show will be hosted with a limited audience as per Covid-19 Regulations.

Tickets are R400 per person, this comes with a meal and a welcome drink.  To book your ticket email tickets@ebubelenifest.co.za.   A cash bar will also be available. 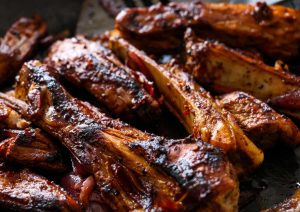 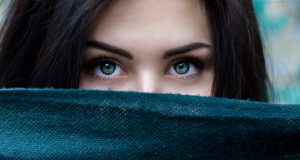 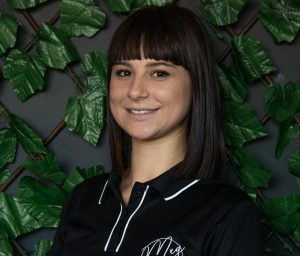